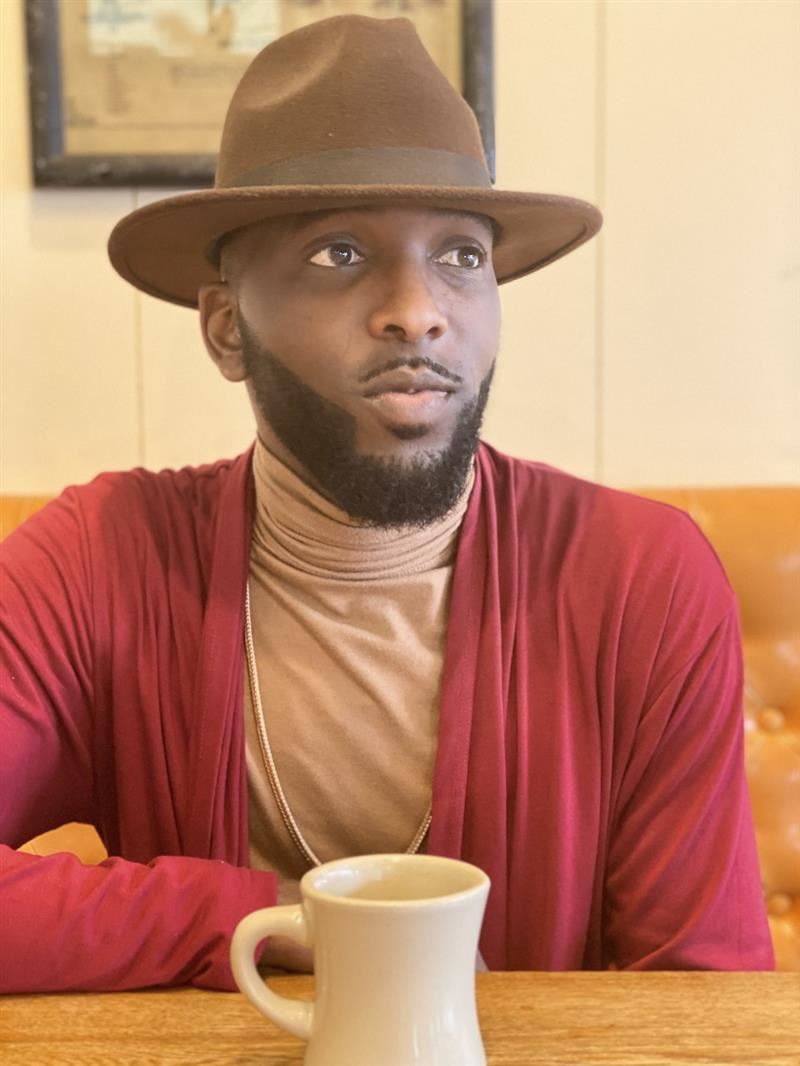 Mr. Caleb Hudson is a native of Augusta, Georgia and was raised in Wrens, Georgia. His family later moved to Atlanta, Georgia where he attended Dekalb and Cherokee County Schools. After grauduating from Sequoyah High School, Mr. Hudson attended Benedict College in Columbia, South Carolina. He is an honors graduate of the class of 2013 earning his Bachelors of Science in Education Studies.

While attending Benedict College, Mr. Hudson founded Phi Iota Phi Dance Fraternity, Incorporrated, an orginization that mentors and provides educational support to youth while creating an environement for youth to be creative through the art of dance and step. He also served on the administrative team for the "Award Winning Benedict College Gospel Choir."

Before becoming a teacher in 2018, Mr. Hudson served as a manager in transportion. In 2014 while serving as the transportation supervisor at Benedict College, he had the opportunity to drive in then Vice President J. Biden's motocade. He later served as a school transportation director in Philadelphia, Pennsylvania.

When not at school Mr. Hudson can be found somewhere singing a tune. Since the age of 5, Hudson has sung and directed youth and adult choirs. He has served as one of the state choir directors for the "Soul Saving Sixth Episcopal District" choir, as director of Allen Temple AME Church's Junior Voices of Praise, founded a teen youth ensemble known as PowerHouse, and most recently, director of Bishop Hezekiah Walker's "180 Youth Choir." 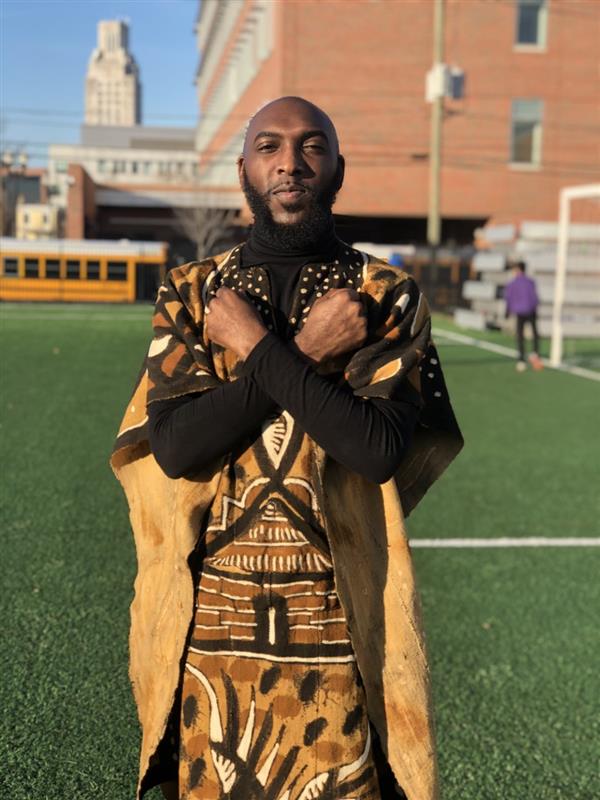 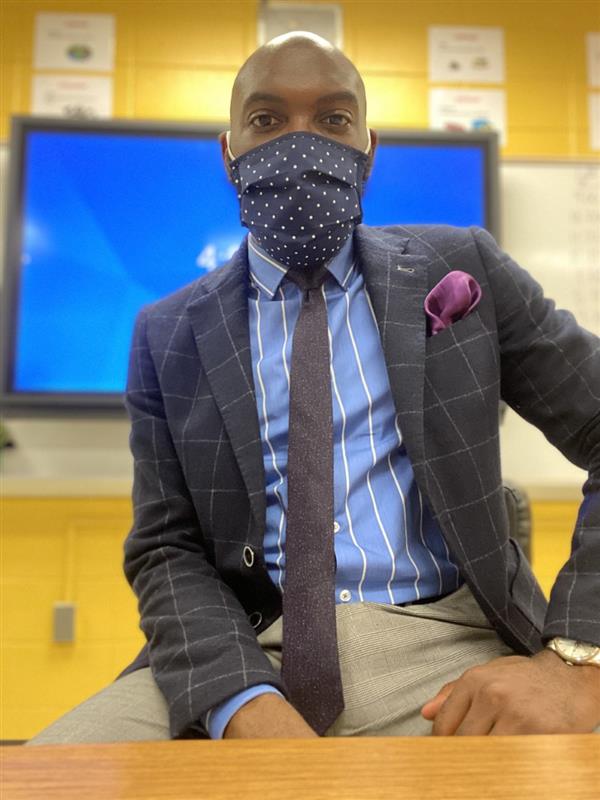 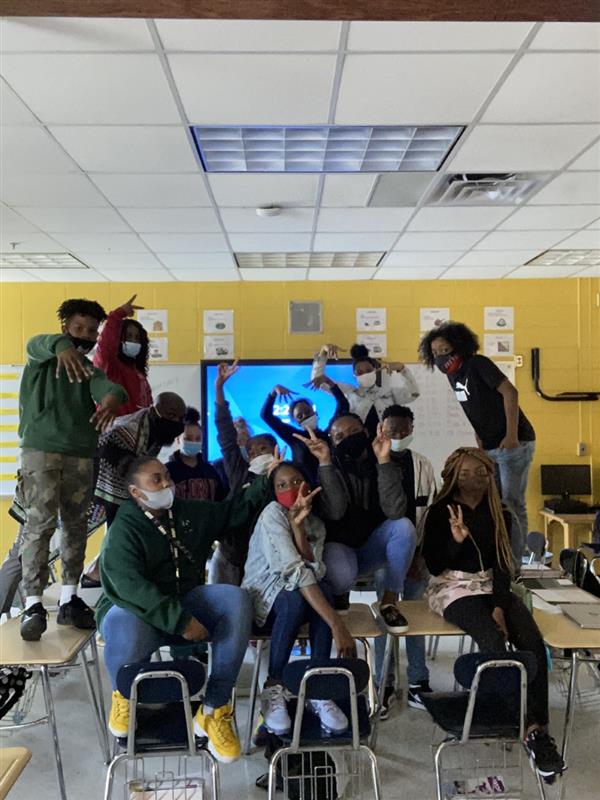 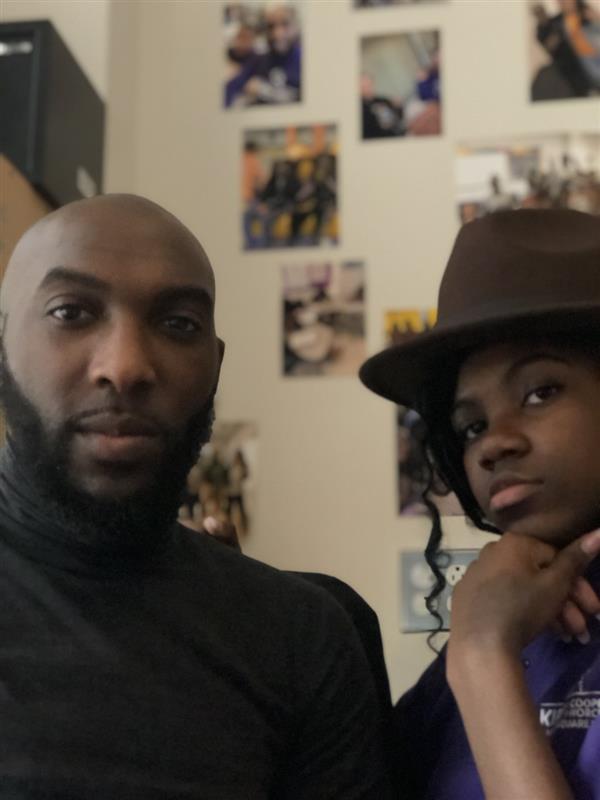 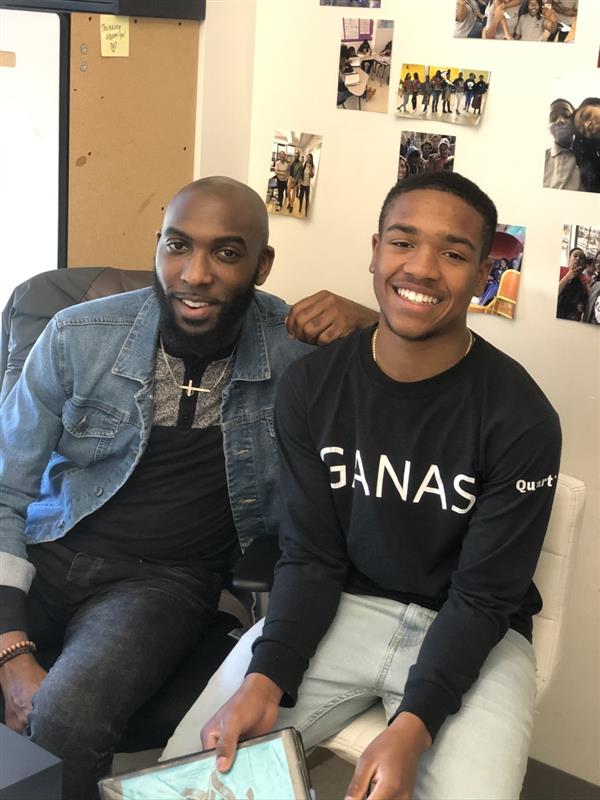