Home of the Warriors
Our Schools

Mrs. Iseman grew up in Augusta, GA and enjoyed a long career as a professional dancer with The Augusta Ballet.  She toured the Southeast with the company, performing such roles as The Sugar Plum Fairy in The Nutcracker, Juliet in Romeo and Juliet, and Beauty in Beauty and the Beast.  Mrs. Isman also performed as a dancer with The Augusta Opera, The Augusta Players, and Storyland Theater.  Mrs. Iseman holds a B.A. from Augusta College (Georgia Regents University) in English and education, and has taught dance for over 25 years at such schools as Davidson Fine Arts, The Augusta Ballet School, and Augusta Prep.  Mrs. Iseman currently teaches dance at Warren Road Elementary School and has for the past five years.

David Neches is in his 4th year of teaching music at Warren Road Elementary. His previous teaching assignments have taken him to Garrett, Glenn Hills, and Hornsby Elementary Schools.   Besides teaching, Mr. Neches is very active as a musician in the Augusta Community. He has led many church and community choirs throughout the CSRA. He also plays keyboard in a rock ‘n roll band called the Living Room Legends.

Mr. Neches started taking piano lessons when he was 5 years old.   He was able to read music notes before he could read words! In 2nd grade, he composed and performed his first original composition. Today, Mr. Neches composes many songs both for students and for adults. Several of his compositions have been published and are now performed by chorus groups across the country.

Active as a clinician,   Mr. Neches has presented multiple workshops at the Georgia Music Educators Conference and has conducted the Richmond County Elementary Honor Chorus numerous times. In 2009, he was named a Distinguished Music Educator by Yale University. 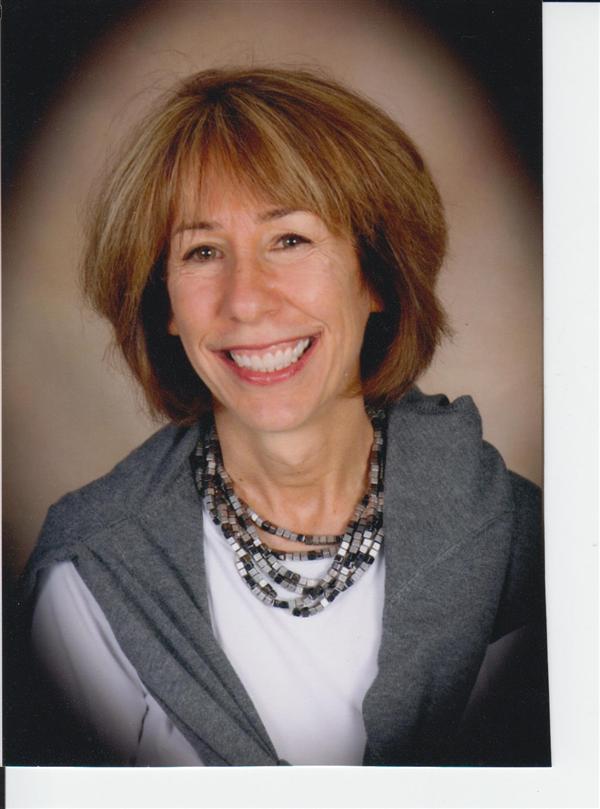