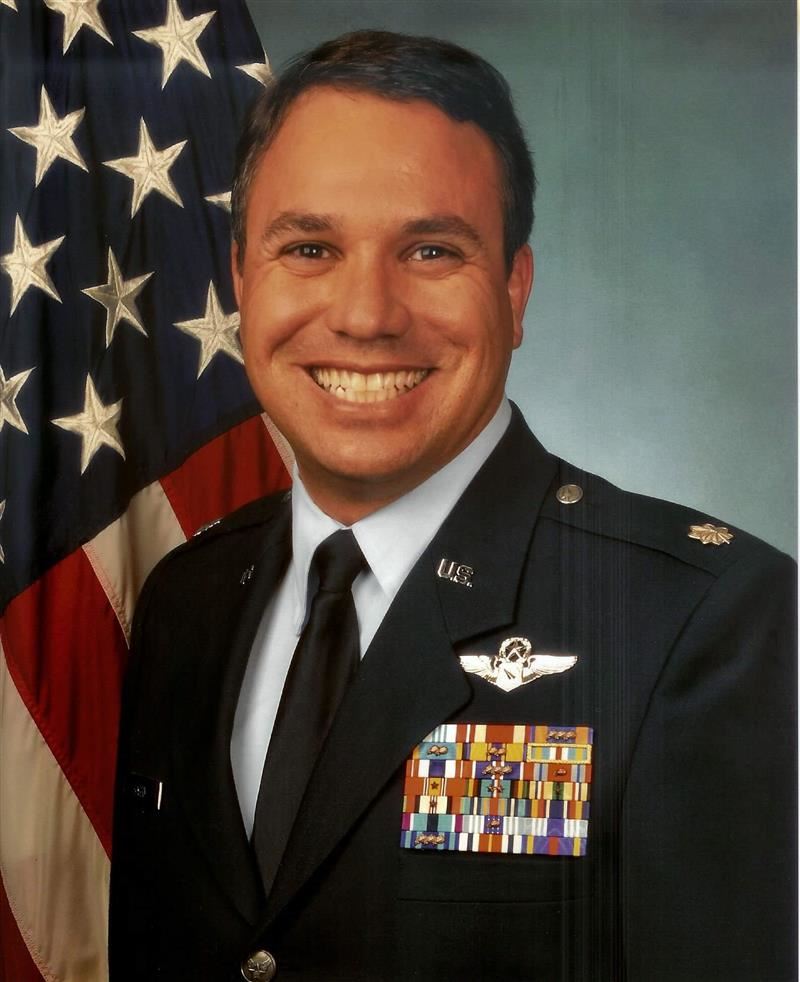 The school's unit designator (GA-064) signifies that it was one of the first 100 AFJROTC units established by the Air Force across the country. AFJROTC first started at T.W. Josey High School in 1971. Lt Colonel Barry has been teaching AFJROTC at T.W. Josey High School since 2013 and is only the 6th SASI since the inception of the AFJROTC program. Since 2015, all of Lt Col Barry's graduating AFJROTC seniors have achieved a 100% graduation rate.

Lt Colonel Barry recieved his officer's commission in the U.S. Air Force as a Distinguished Graduate (DG) from Air Force ROTC program at San Jose State University, San Jose, CA in 1990. During his career, he served in a wide variety of positions across 3 different weapons systems, most notably as an instructor / evaluator flying in the E-3 AWACS and E-8C JSTARS aircraft. He mentored several outstanding airmen and junior officers, some who have went to become the Air Force's 12 "Outstanding Airmen" for that year. Lt Col Barry also participated in combat operations, to include Operation ENDURING FREEDOM (Afghanistan), Operation IRAQI FREEDOM (Iraq) and Operation ODYSSEY DAWN (Libya). Lt Col Barry retired from the Air Force in 2012 after 22 years of distinguished and honorable service. He is married to the former Ruth Broderick of Evans, GA and has 3 children: Steven, Ashley & Marissa. When he isn't teaching or mentoring JROTC cadets, Lt Col Barry takes up his hobbies of photography and cycling (successfully) and golf (alas, unsuccessfully...)