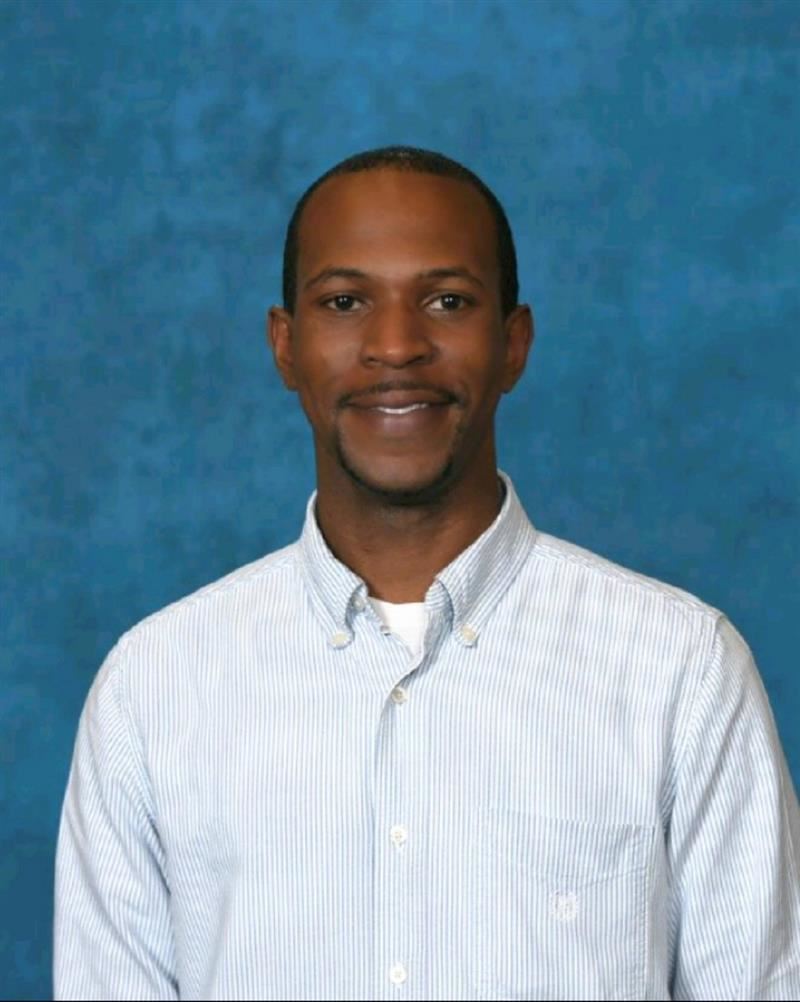 James Brewer, originally from Charlotte, NC, received his Bachelor of Science Degree in Music Education from Elon University and his Master of Music Degree from the University of North Carolina at Greensboro.  After graduating UNCG, Mr. Brewer served as the Director of Bands at Walter M. Williams High School in Burlington, NC for seven years where he was awarded Teacher of the Year in 2016 and also served as Director of Bands at Georgia Military Prep School in Milledgeville, GA for two years.  He has taught band at all levels from Beginning to Advanced, as well as Jazz Band, Percussion Ensemble, and Marching Band.  Mr. Brewer also taught private tuba lessons as an Adjunct Professor of Music at Elon University for several years and he continues to perform on Tuba including previous performances with local Churches, various Brass Ensembles, the AIken Civic Orchestra, the Augusta Symphony, and  the Augusta Choral Society. Mr. Brewer currently resides in Augusta, GA as Director of Bands at John S. Davidson Fine Arts Magnet School.